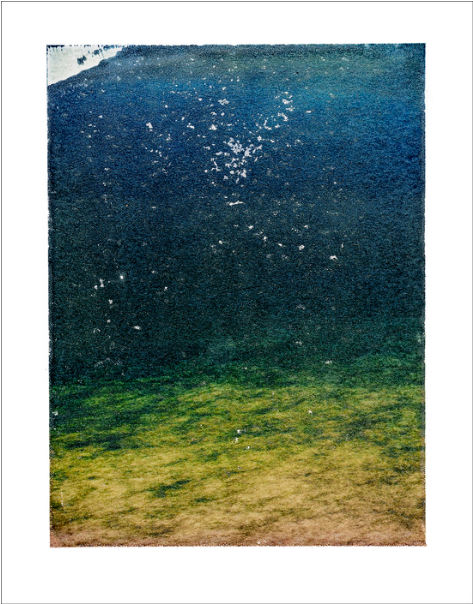 In The Gallery participates in international art fairs several times each year in order to present our artists to an international audience, and to take part in these cultural and artistic exchanges of concepts with their individual and multifaceted expressions. This has taken us to cities such as Shanghai, Hong Kong, Miami, San Francisco, LA, New York, Seoul, Milan, Basel, Monaco and Paris and has connected us to new audiences and collectors and has generated very good press and media coverage for the gallery and for our artists. This year was supposed to be no different with our planned participation at Zonamaco Mexico City in April. Interrupted plans and rescheduled events have unfortunately been recurrent during the last year under the pandemic. Due to this we have decided to make a presentation of the work we originally submitted for this year’s Zonamaco Mexico City. We welcome you to In The Gallery for a presentation of the work of Jacob Gils. 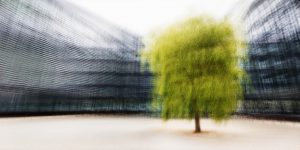 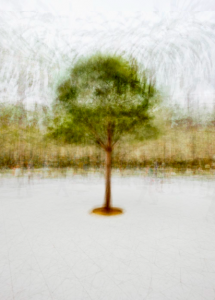 In The Gallery is thrilled to present an exhibition tapping into one of the most important institutions within Danish photographic history.

Leif Schiller (1939 – 2007) established Schiller & Co A/S. in the 1960s, and quickly grew to become one of Europe’s leading within fashion and advertising photography. Here, a large number of the best photographers worked with and were trained under Schiller himself. In the exhibition The Schiller Photographers, 6 of Schiller’s former photographers meet again. All of them have established significant careers in the photography and film industry;

Dan Lausten is best known for his internationally recognised work as a cinematographer. Throughout his long career he has worked in many genres and has worked on both Nordic and American feature films. Laustsen has been nominated several times and won some of the biggest awards in the film industry, most recently the Oscar-nominated film The Shape of Water.

Jacob Gils has distinguished himself as a one-of-a-kind art photographer on both the Danish and International art scene. His work is particularly well known for its ingenuity and working with process, including multi-exposures and the use of old techniques of developing such as Polaroid and glass plate. Gils is represented at The National Museum of Photography (DK), Museum of Modern Art of Bogotá (CO), Nanjing Institute of Visual Arts (CN), Maersk A/S and the Royal Danish Collection amongst other.

Michael Ulfeldt is a commercial photographer. Alongside his career he has worked with photography as a visual art form. The changing of time and the beauty of decay inspire his art practice. Ulfeldt often collaborates with Jytte Grendal, and together they create atmospheric images composed of a combination of photo, watercolour and image editing.

Poul Kofod used to run photo studios in both Copenhagen and New York in partnership with Schiller. In 1985, Poul started his own film company and worked as a director and producer. He has received many national and international awards for his commercials. In 2002, Poul founded his current company Funkhauser Film where he still produces films and photos while also experimenting with photography as an art form.

Søren Rex-Dybmose has worked as a photographer since the1980s. He has worked in both Copenhagen and New York and as an independent commercial photographer, partnering at Schiller Photography for 15 years. Rex- Dybmose is always looking for a new takes on nature’s breathtaking scenery, and the fifth year now works as a passionate tree photographer, living in the countryside with the forest as a neighbour.

Torben Johansen trained as an commercial photographer in Copenhagen in the 1960s, then worked in Sydney and New York before returning home to become a partner in Schiller & Co. The commercial work has gone hand in hand with Johanson’s own photographic pursuits and the transition from analogue to digital photography has only increased the magic of photography, which fascinated Johansen as a child.

In addition to Schiller & Co. A/S, Leif Schiller later expanded to have studios in Denmark and New York, and also founded Gallery Hamlet as well as Schiller & Co. Facility House, which served as an umbrella for more than 30 independent, creative companies in the photography industry. In 2000, Leif Schiller received the award “Photographer of the Century” from The Danish Photographers’ Association.

This exhibition pays hommage to Schiller, showcasing works by a group of artists who, like seeds, were watered by Schiller in their early careers. 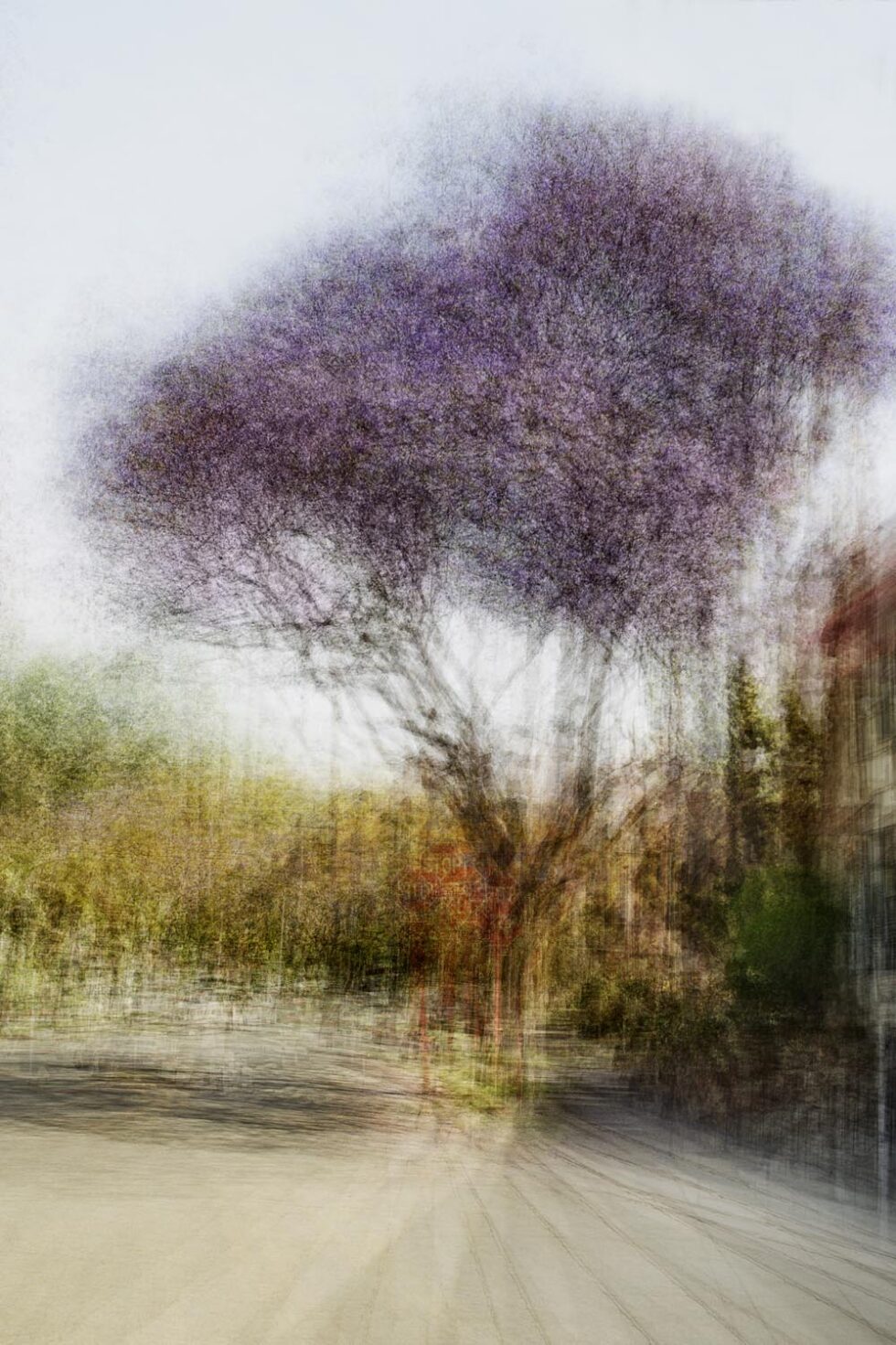 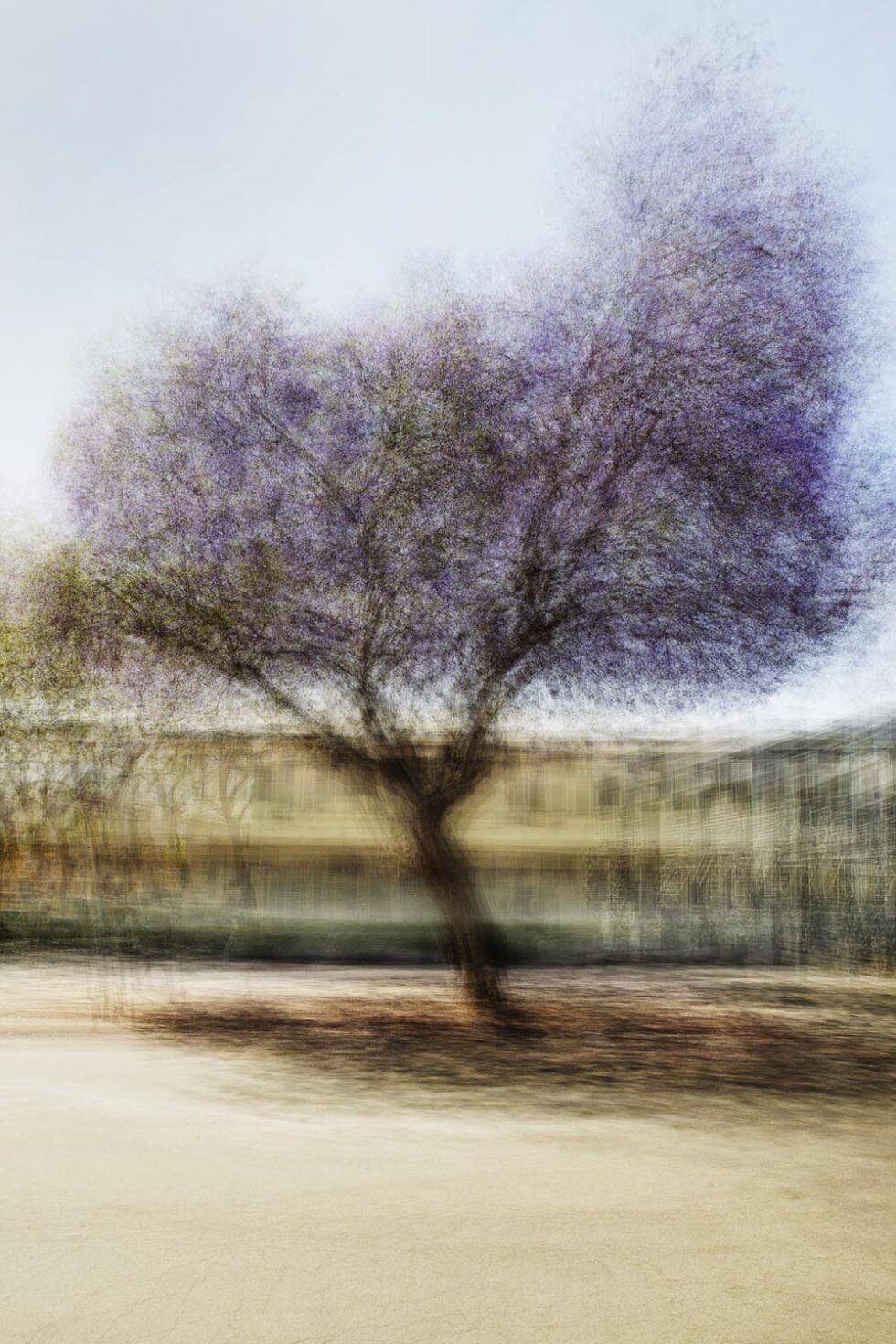 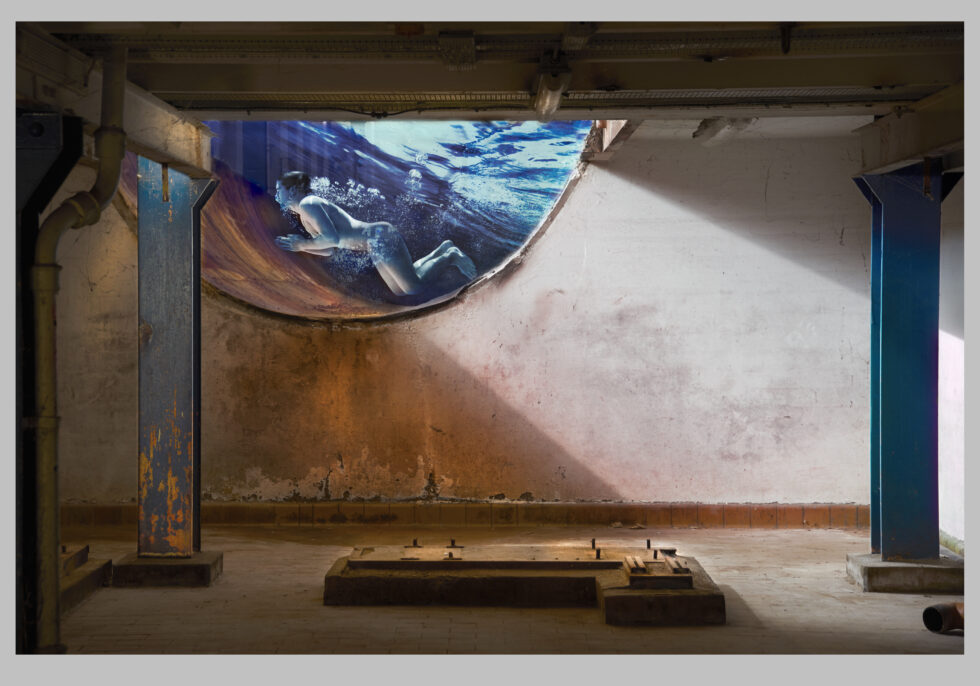 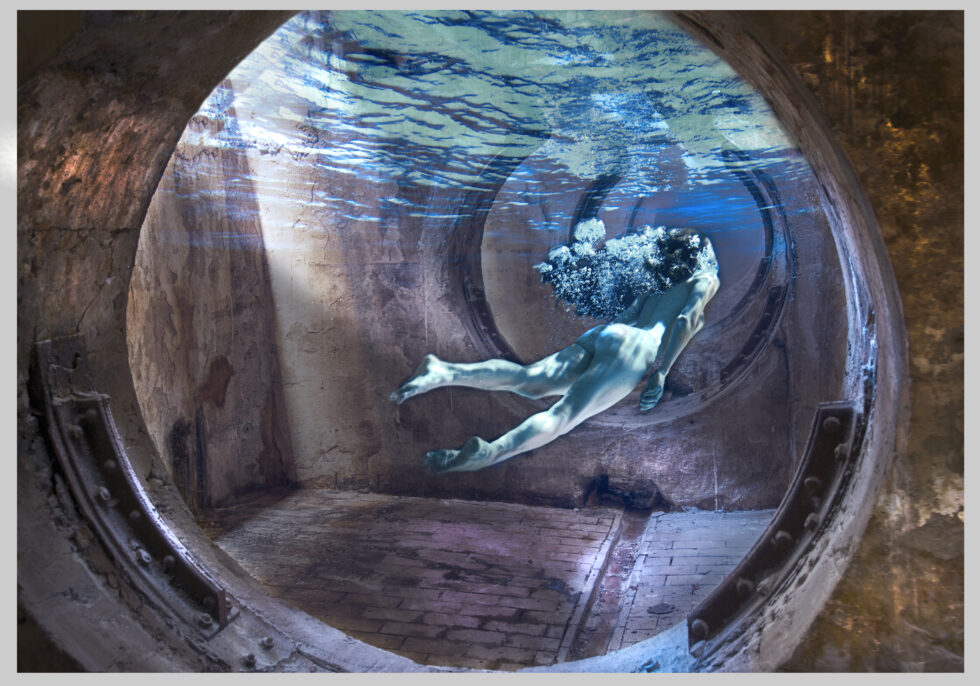 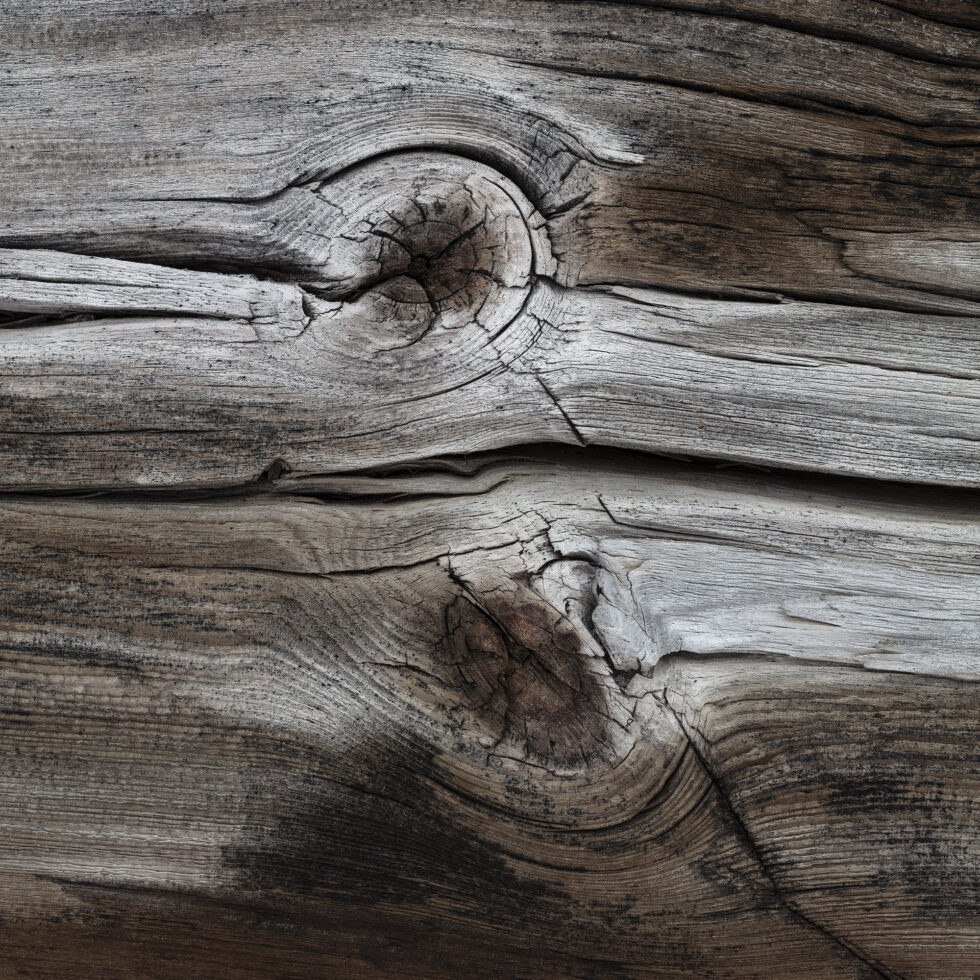 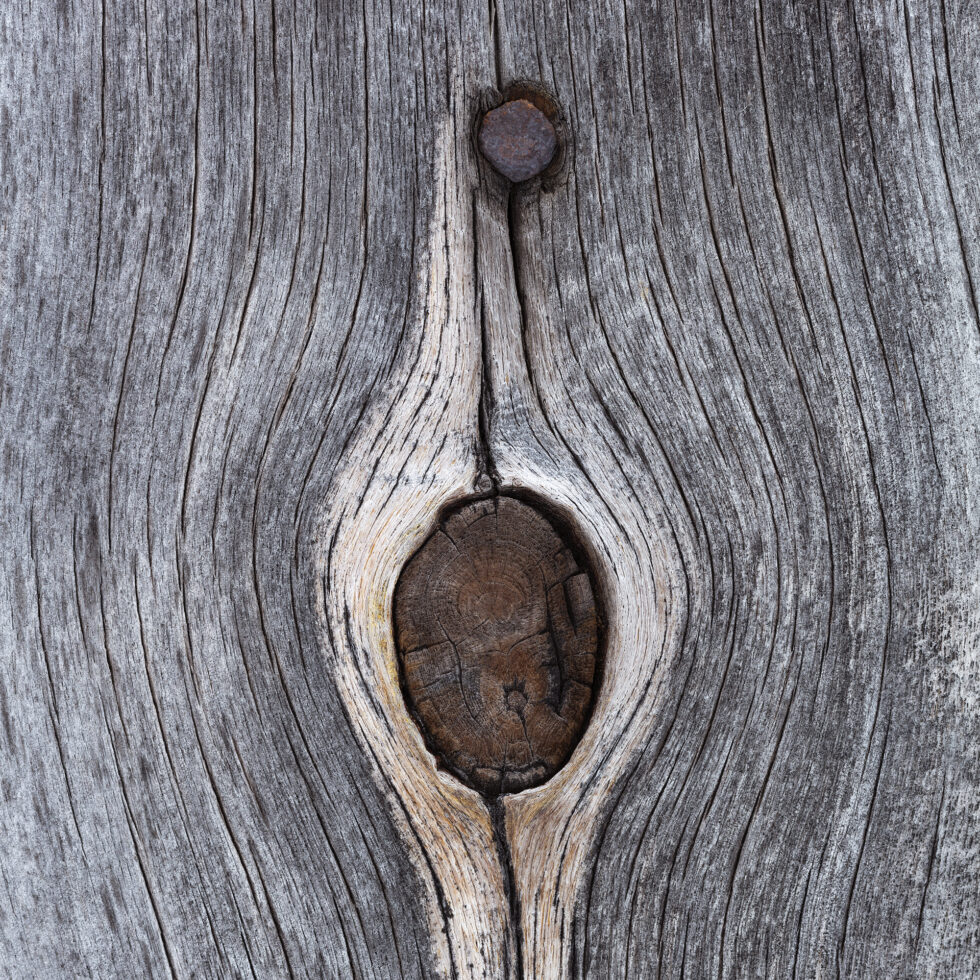 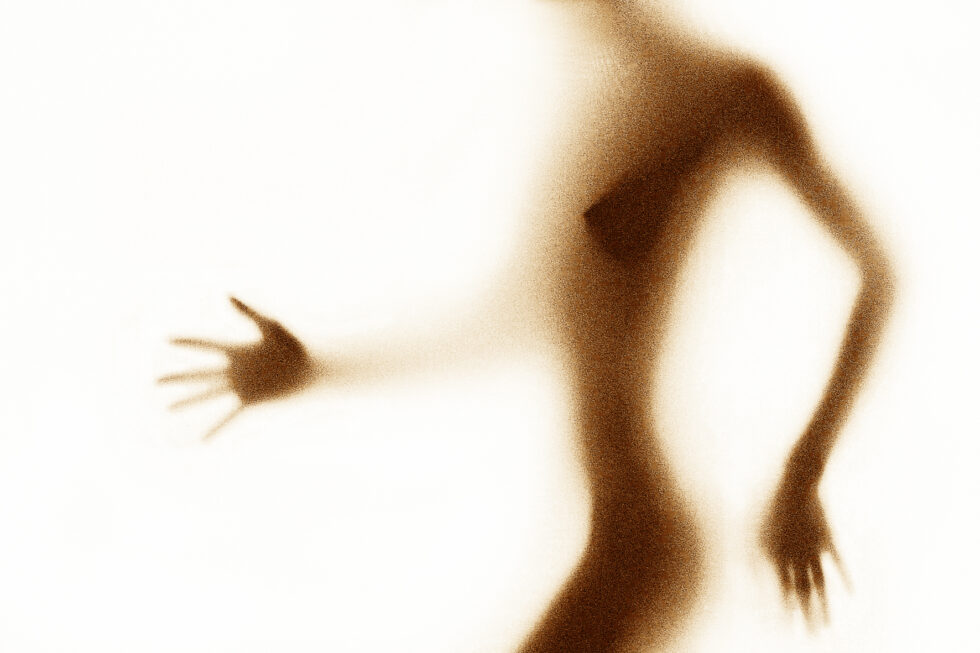 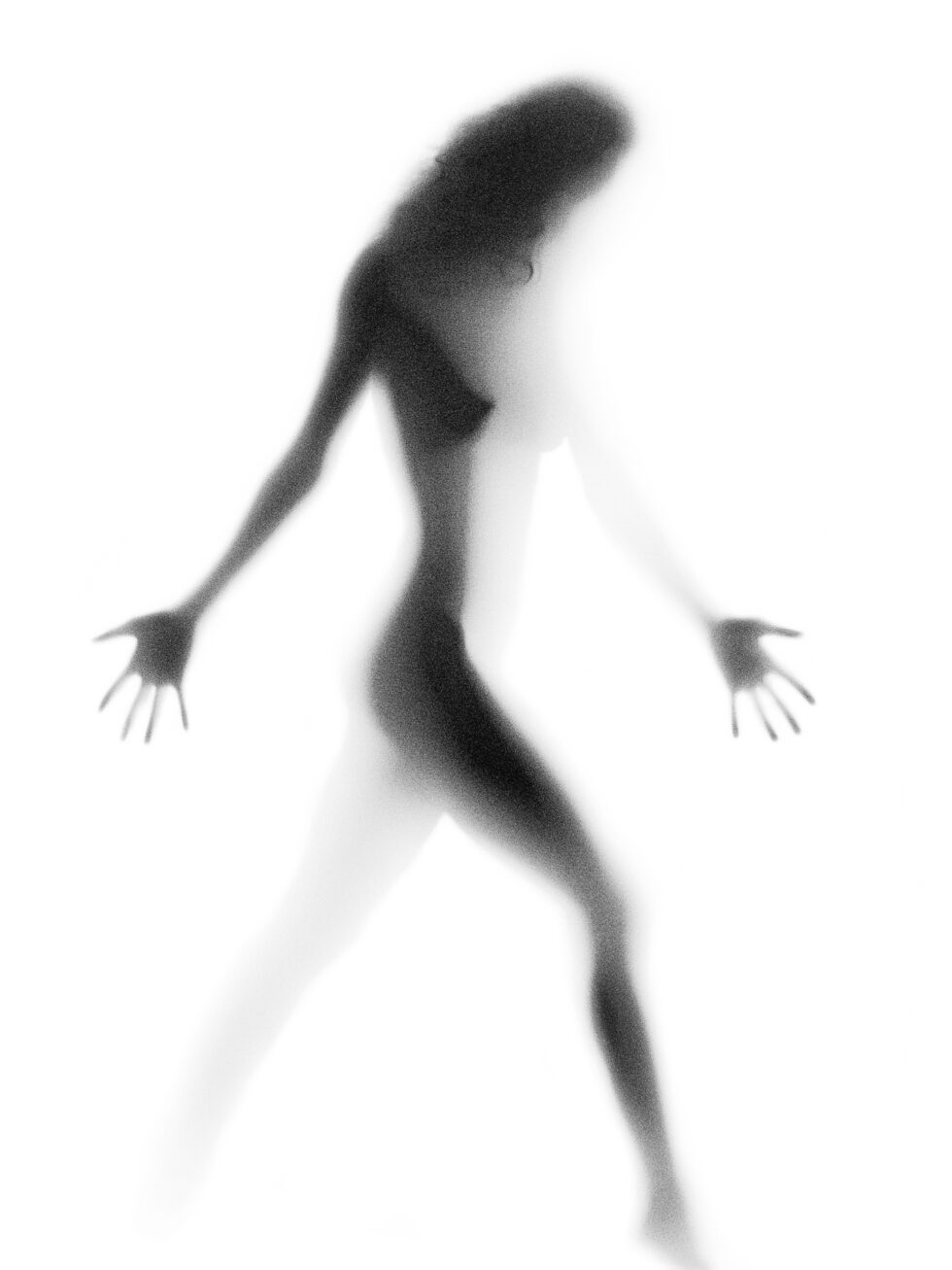 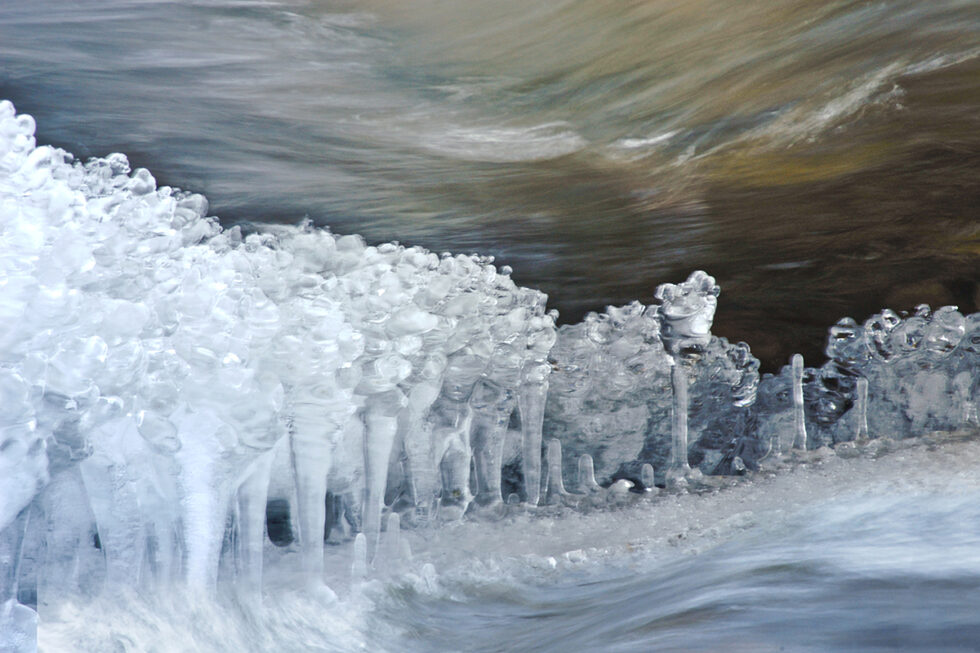 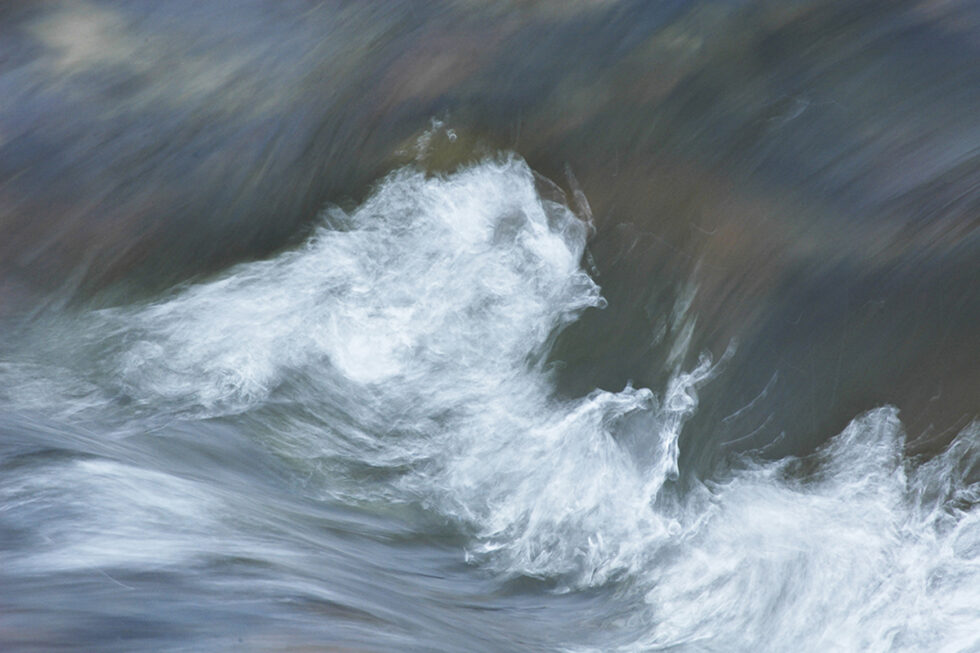 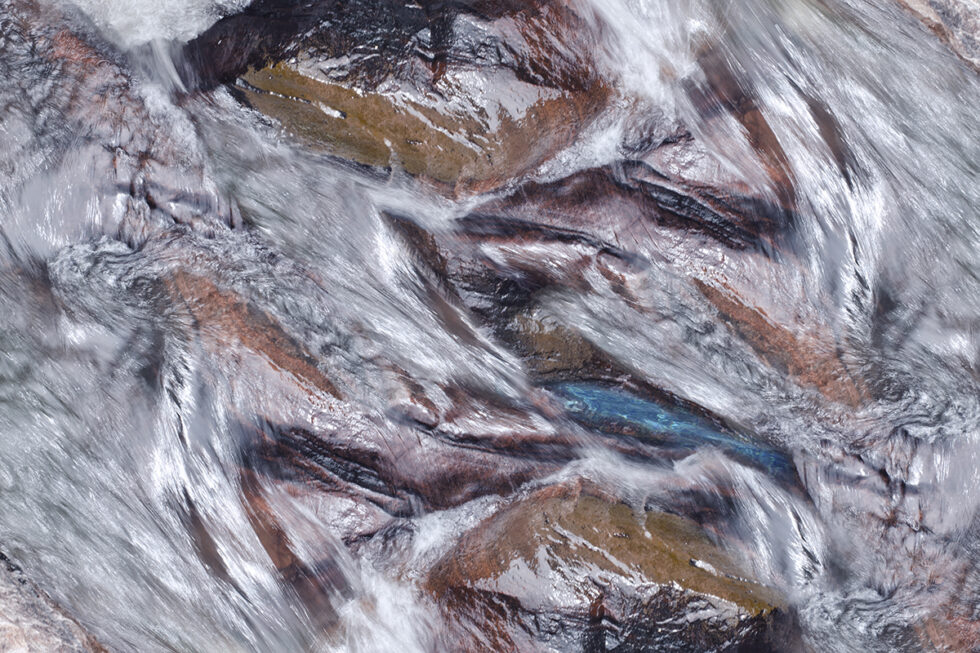