“Our external world is reconstructed within us as we pass through it. Its impact goes beyond its ability to shape our exterior experience; it also transforms our interior spaces—our personal relation to the world around us. How this transformation occurs and what it builds in us is at the heart of my practice.” Troels Steenholdt Heiredal

Troels Steenholdt Heiredal makes sense of the world by rearranging it. Objects on his desk, lines in a poem, spaces in a photograph. Recently learning that he is on the autistic spectrum disorder [ASD], Heiredal is currently coming to terms with what this means for him both personally and artistically. Looking back at his work, what impact has ASD had on his way of experiencing and capturing the world around him?

‘Looking Into Looking’ will bring together three distinct projects from the last five years. Though individually created, each project reveals aspects of Heiredal’s view of the world around him, and shows his ability to reconstruct it on film. Aspects of each project are reflected in the other two; together this builds a larger space between them.

Juxtaposing photographs and making multiple exposures inside the camera become a way for Heiredal to build works with his subjects—co-creating them as expressions of his inner geographies. In doing so, Heiredal finds ways to express the spaces within him.

Heiredal is often looking for traces left by people, the residue of their interactions with the environment. And while people never feature in his work, there is always a strong human presence—as if they have just left the frame and are now standing next to you, engaging you in a silent conversation about what you’re looking at.

Heiredal uses poems as a reconstruction of language—a search for voice. The poems have internal logic that follows Heiredal’s obsession with aligning shapes and building new spaces. A dialogue between the poems and the photos opens the work to new views and interpretations.

‘Looking Into Looking’ is an invitation to inhabit how Heiredal relates to the world. A plea to reject normative ways of seeing, to wrestle with complexity, and to find beauty in messy layers and reframed forms. 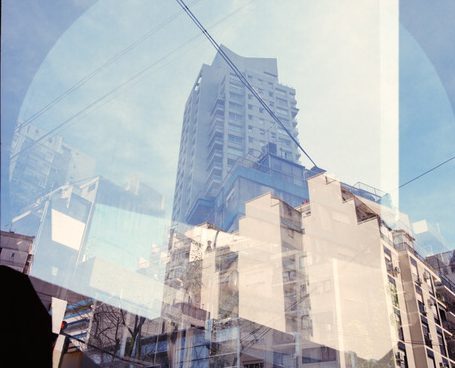 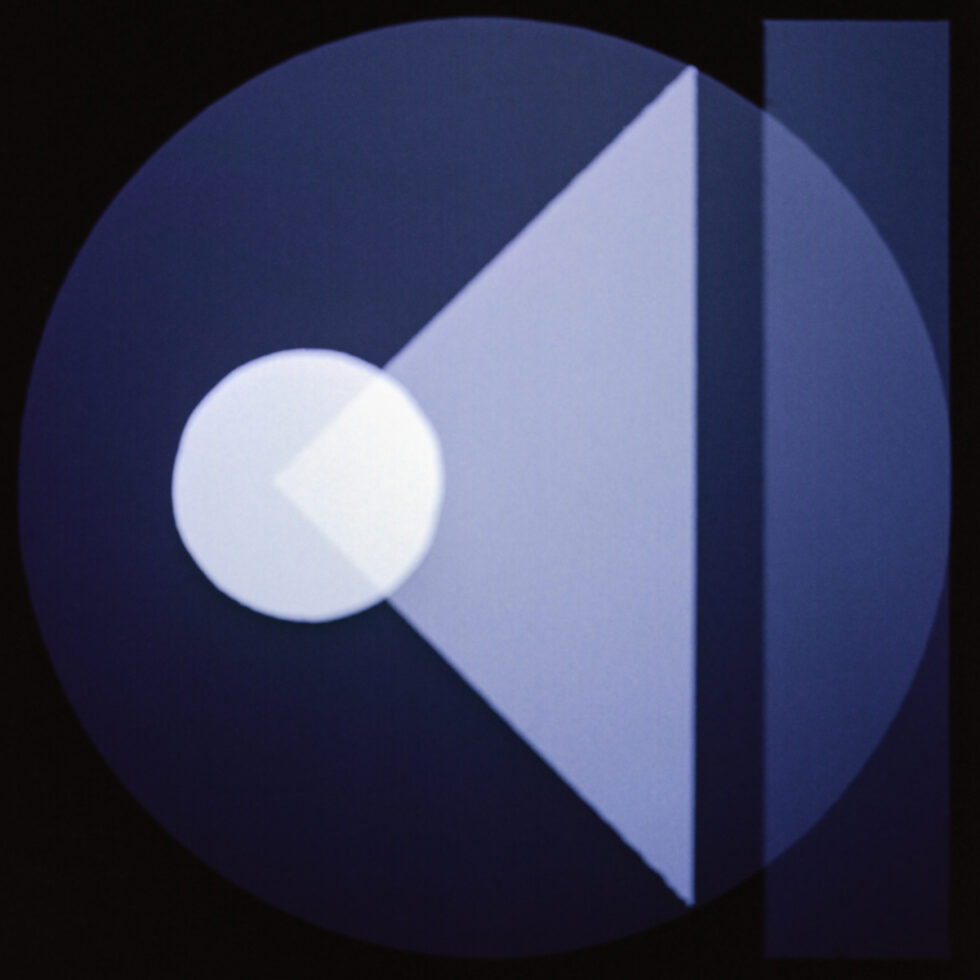 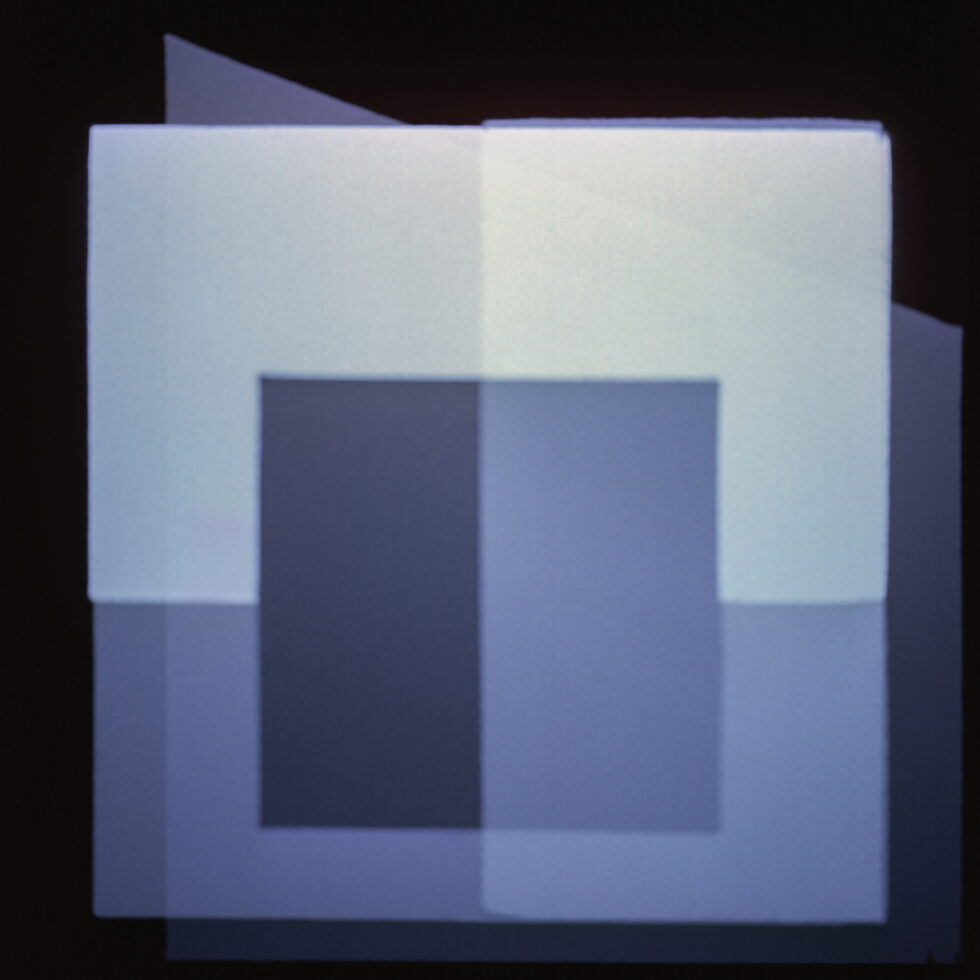 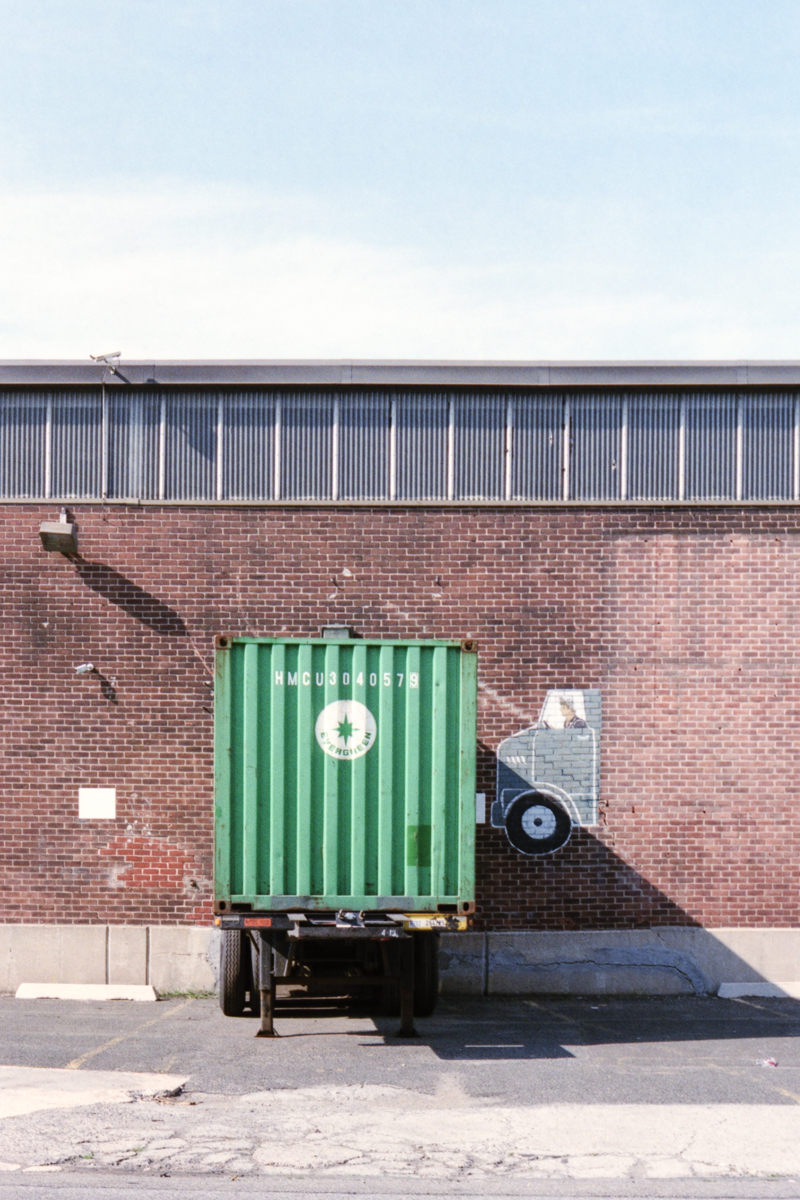 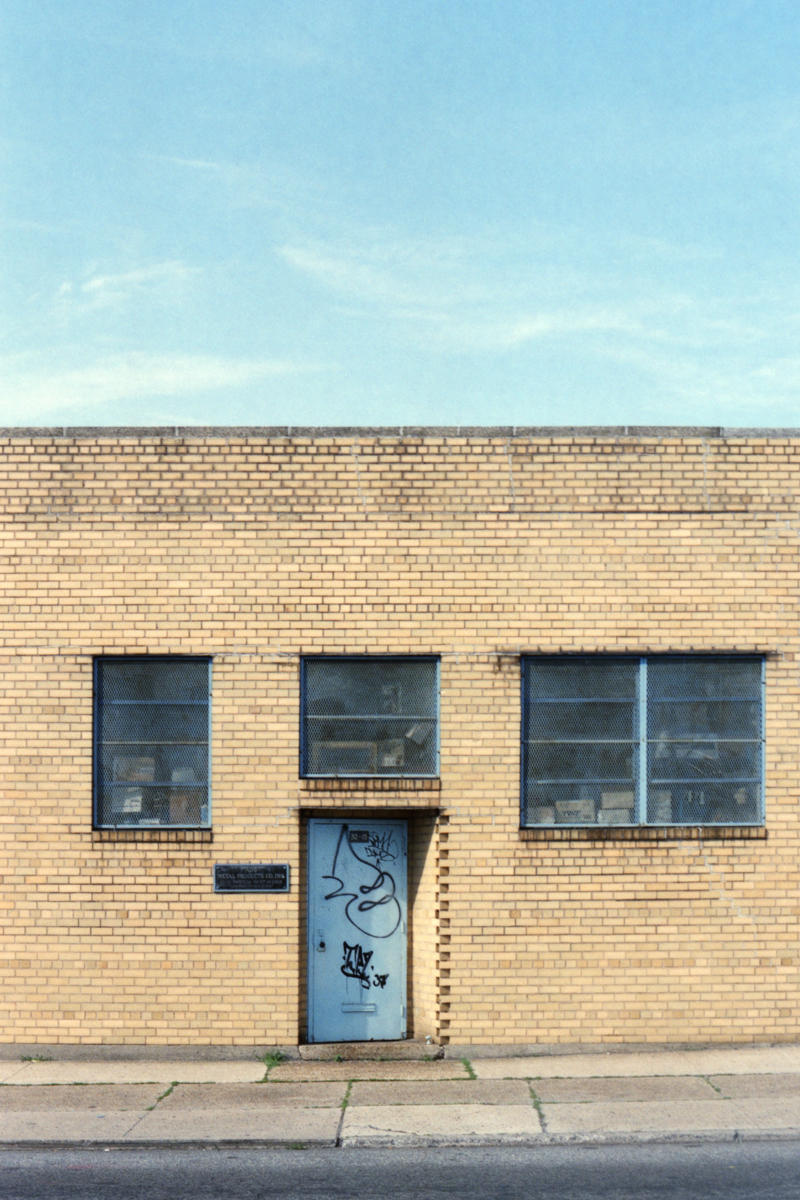 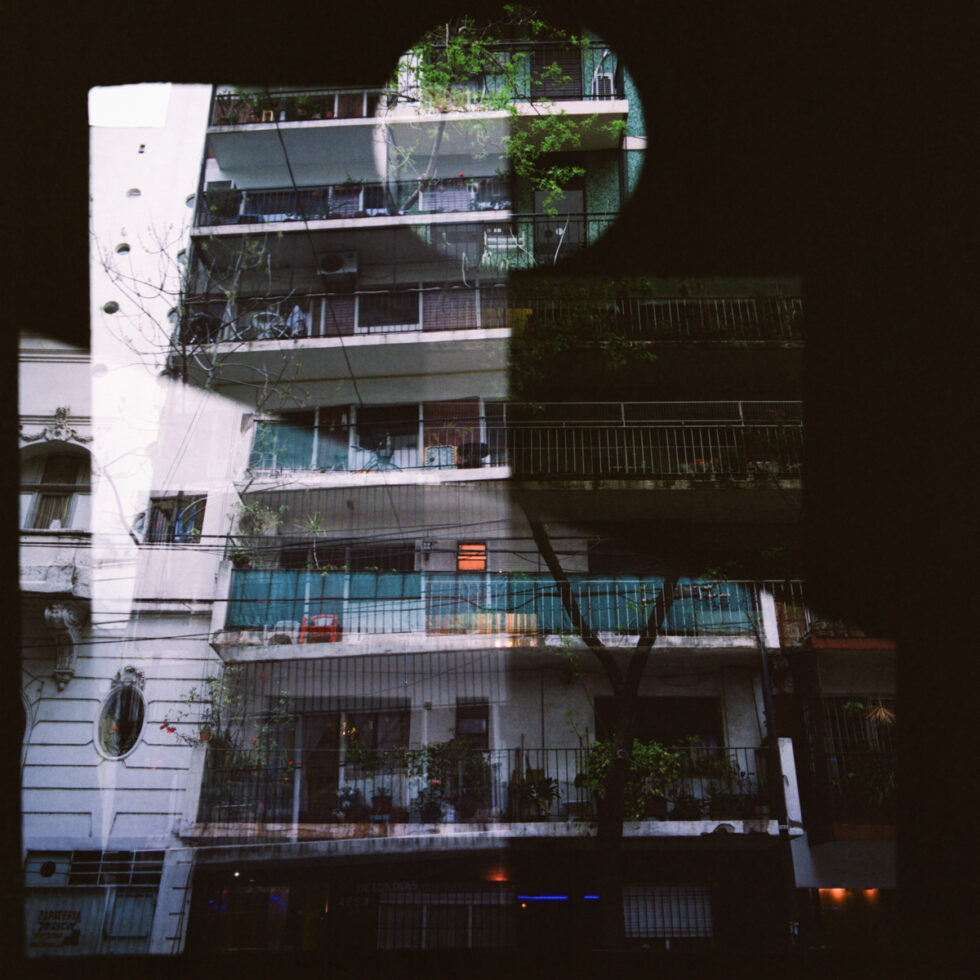