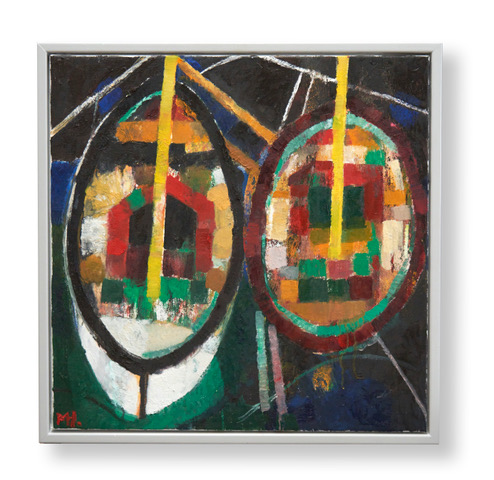 It is the painterly qualities that are at the fore when Merete Hansen composes her powerful, colorful pictures. With her commitment to the painting’s ability to communicate on its own terms, she works with subjects where the narrative is toned down to make room for the formal expressions that never completely let go of their anchoring in the figuration.

Since the beginning of Merete Hansen’s artistic work, the portrait, the model study and the set-up have been the central focal points and have over time been supplemented with cow skulls, ship and harbor motifs. Inspired by cubism’s ideas about image construction, she uses the recognizable motifs as building blocks, which are taken apart, broken down and built up again in elaborate color plans and shapes.

It is especially the color experience that is the actual content of the image. Merete Hansen creates both space and sound out of shades of gray and the colors of the rainbow scale, and despite a penchant for the darker shades of the palette, the images are far from gloomy.

Merete Hansen was born in 1940 and educated at Det Kgl. Danish Academy of Arts (1958-63). She made her debut at Kunstnernes Efterårsutstilling in 1958 and has exhibited at e.g. The free exhibition building, Gl. Strand, Kunsthallen Nikolaj, Kastrupgårdsamlingen, Skive Art Museum, Art Museum Brundlund Castle and at several Danish galleries.

Merete Hansen has received Georg Jensen’s Sølvsmedies Artist Prize (1959), Carlson’s Prize (1962, 1966), Henry Heerup’s scholarship (1994) and Anne Marie Telmanyi’s Scholarship (2003). She is represented at the Skive Art Museum and the Art Museum Brundlund Castle, and she has sold works to, among others, the Copenhagen Art Association, Århus Seminarium, the Academy of Fine Arts, The Kgl. Porcelænsfabrik, Copenhagen Municipality’s Culture Fund and De Danske Spritfabrikker. In addition, she has carried out decoration tasks for Stevns Town Hall, Stevns Ungdomsskole and Nestlé in Denmark, as well as decorated the Mælkegavlen in Nordre Frihavnsgade. She is a member of the Association of Visual Artists, the Kunstnersamfundet and Corner (1993). 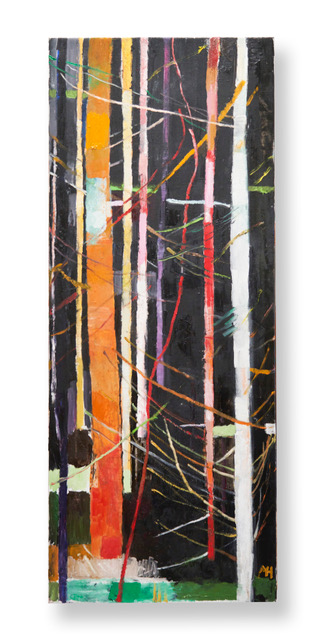 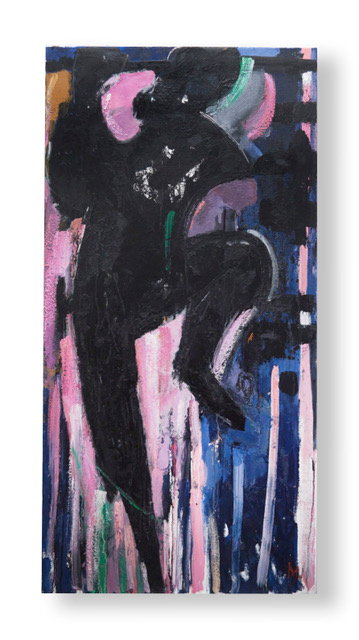 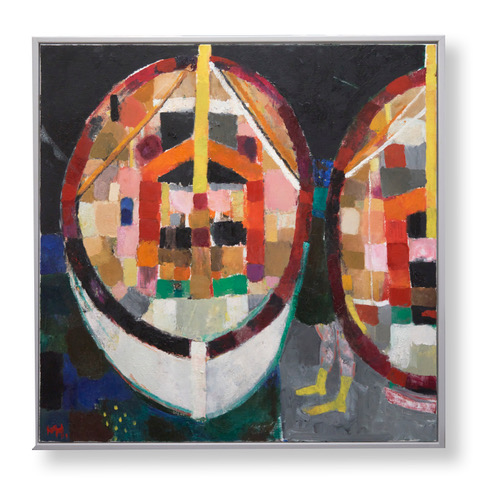