Lars is a photographer, writer, composer and subject specialist in photography, and have had gallery and museums exhibitions since 1992.

In his portrait series, he focused on making images of known creative people and has photographed superstars such as Cindy Sherman, Björg, Leonard Cohen and Yoko Ono amongst many others. In his portraiture he strives to “get to know people”, of scanning them and of depicting them in his own particular way. In that way most of them reflect elements of Lars’ own desires, dreams, longing and melancholy, and the portraits are linked to his own life and his encounters with the different people depicted, and in particular, the conversations they have had.

Some of the photographs have already become historical, because time has left its inexorable mark on the material.

Lars Schwander (1957) holds a MA in Nordic philology and film science. He was the founder of the Centre of Photography in Copenhagen which he ran for 15 years. In 2008 he received Chevalier de l’ordre des arts et des letters (French Ministry of Culture) amongst many other great achievements. 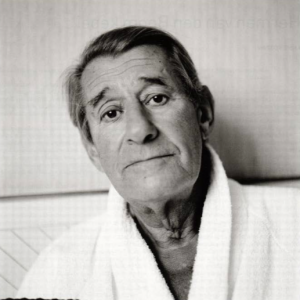