Jacob Jørgensen’s works provide an insight into humans and the cultures and environments that surround us. His filmic portraits include cultural personalities such as Her Majesty the Queen of Denmark, artist Olafur Eliasson, actress Ghita Nørby, architect Henning Larsen and shipping magnate Maersk Mc-Kinney Møller. Here the viewer is invited into both their work as well as their inner thought processes and emotional life.

Jørgensen masters the act of giving his subject the space to unfold its true nature. The same can be said about his photographic works, where rather than focusing in on the individual, the attention centres around the composition, light and the tension which occurs in the moment. For this exhibition Jacob Jørgensen is also showing the video piece The Rain, which Politiken’s art critic Peter Michael Hornung awarded “the honor of being the most poetic work” at the Corner 2011 exhibition at Sophienholm.

It is with great pleasure that In The Gallery has the opportunity to show some of Jacob Jørgensen’s beautiful pieces in a retrospective exhibition, where the photos are taken in Russia, Italy, Iceland and behind the scenes at the Royal Danish Ballet.

Jacob Jørgensen (b. 1951) is a director, photographer, producer as well as photo and video artist. In 1978 he founded the company, Jacob Jørgensen Film, and in 1989 the production company JJ Film. He has collaborated with Her Majesty the Queen of Denmark, Per Fly, Bille August and many more. Jørgensen is a member of the artist association Corner and a Knight of the Dannebrog Order of the 1st degree since 2010. Jacob Jørgensen has exhibited and shown his films throughout the world, amongst other at H.C. Andersen’s House – Odense, Franz Mayer Museum – Mexico City, Meridian International Center – Washington DC, Prince Gong’s Palace – Beijing, Palazzo Massimo – Rome, The Winter Palace – St. Petersburg, Palazzo Massimo – Rome. 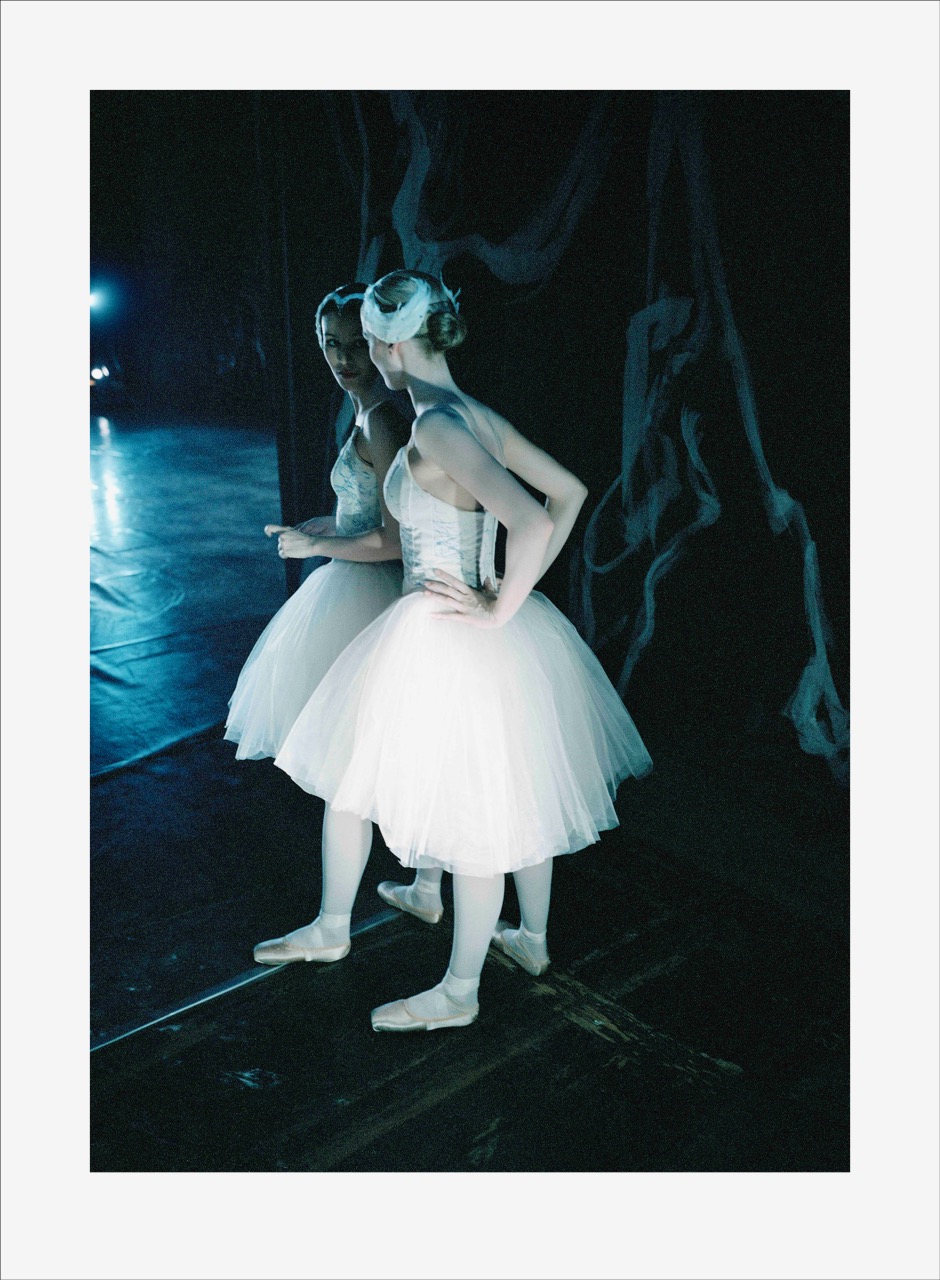 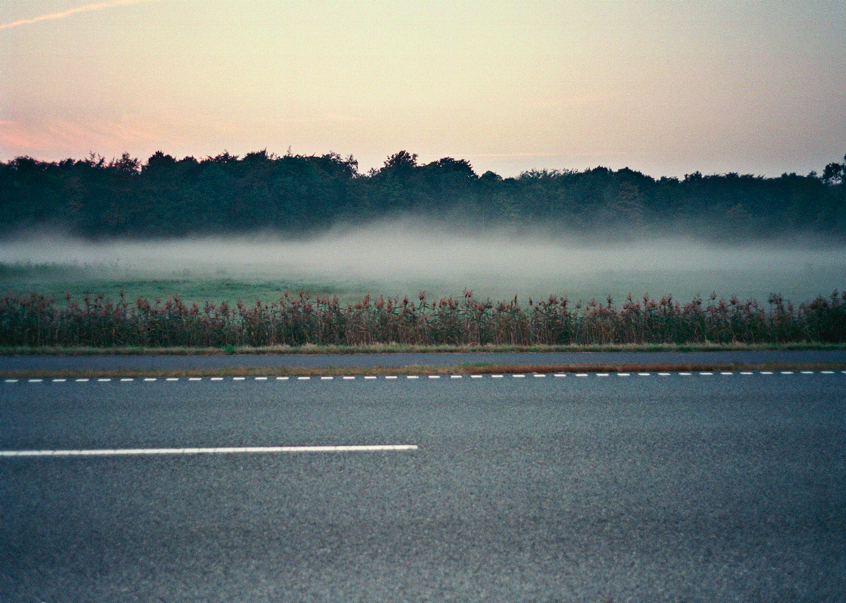 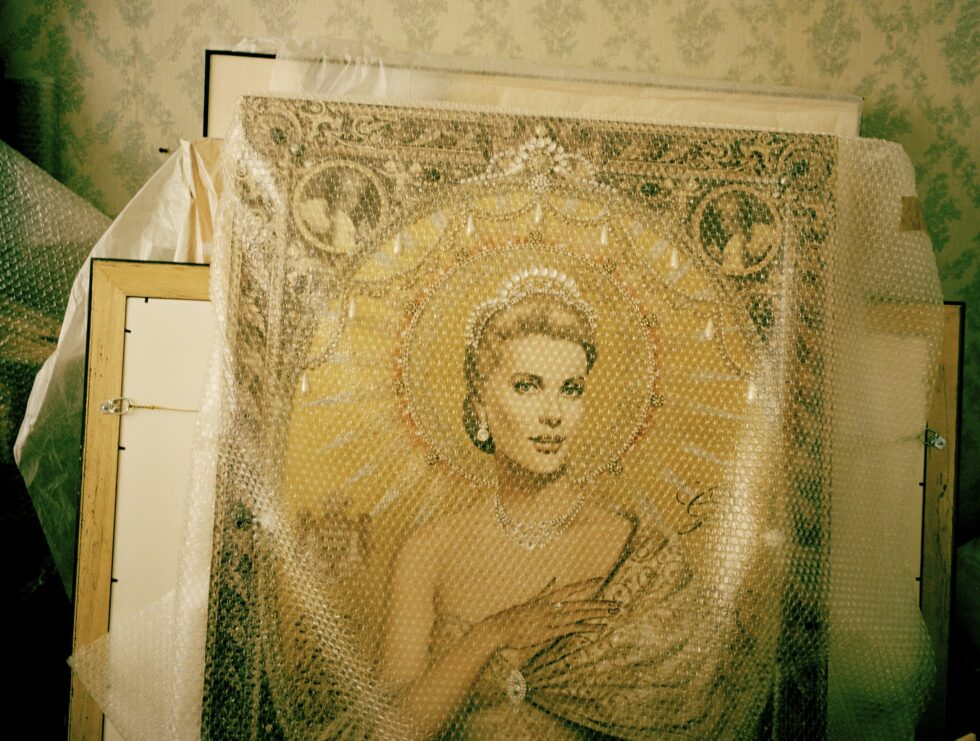 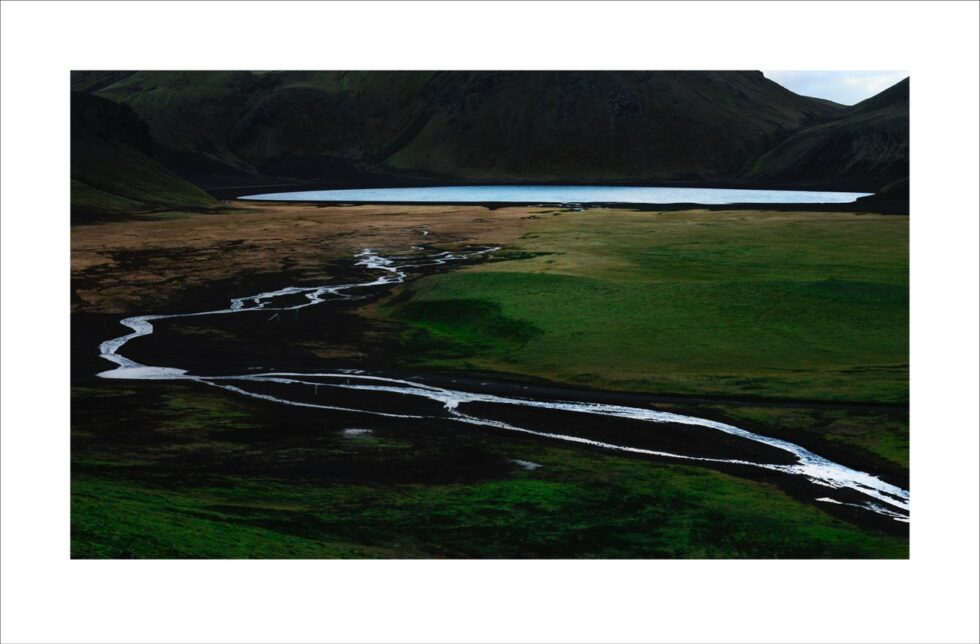 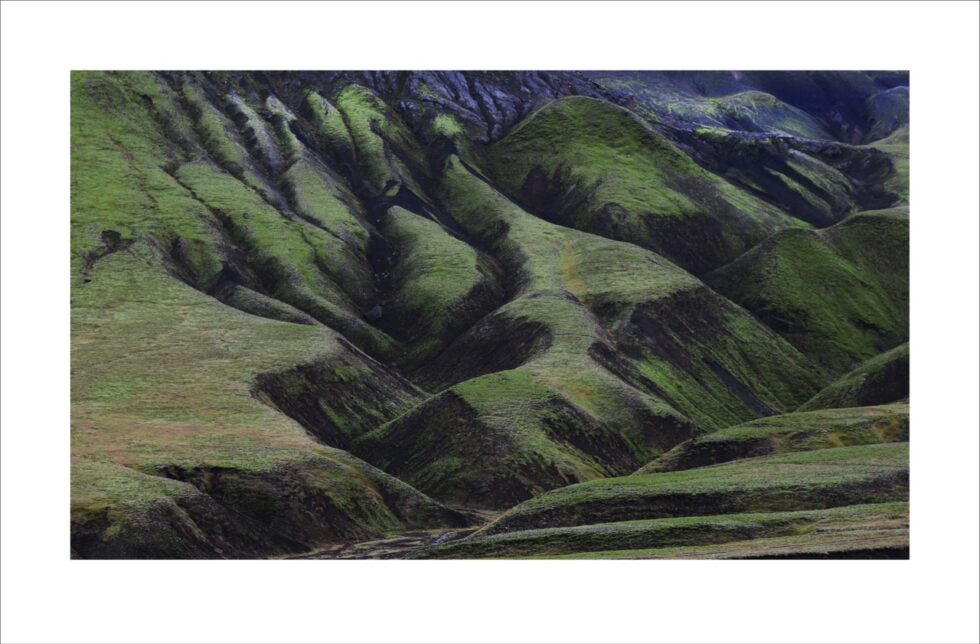 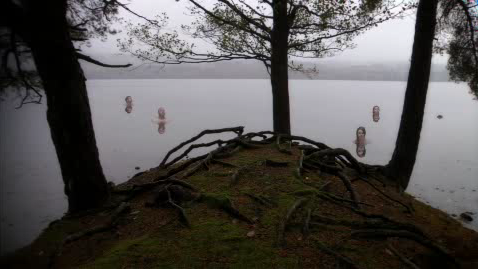 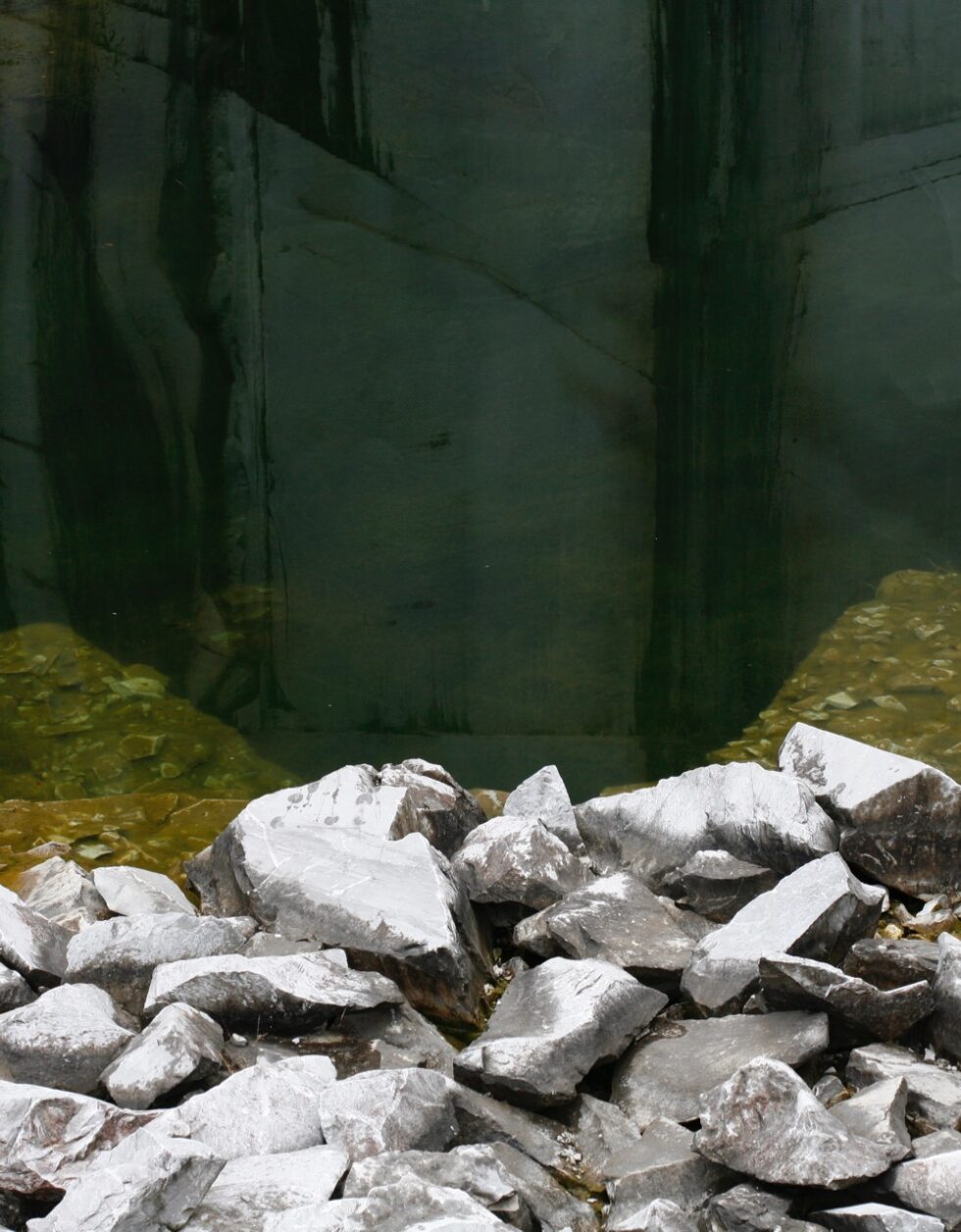 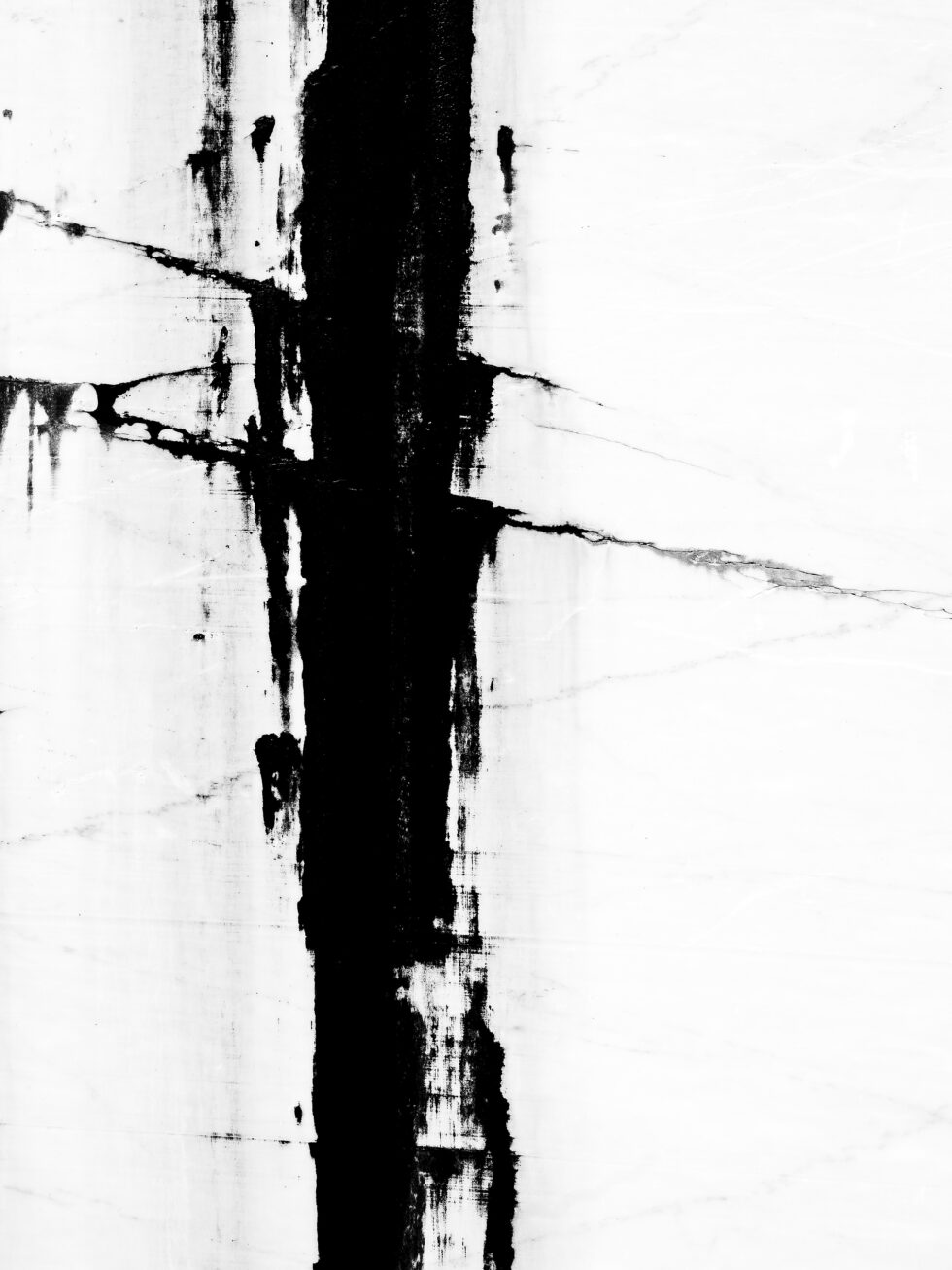 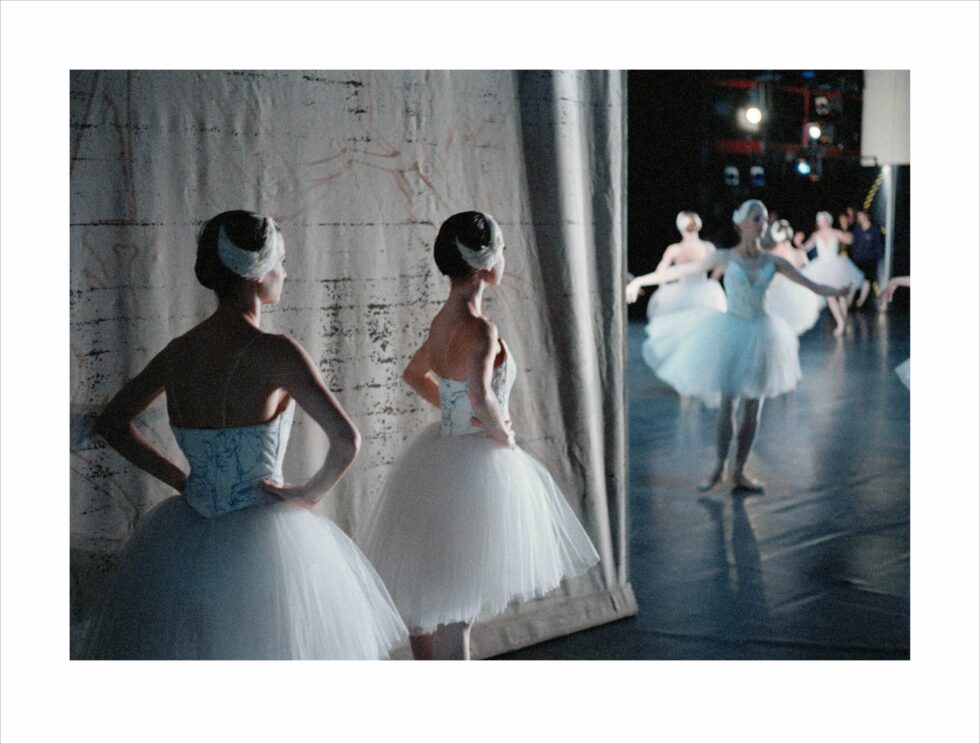